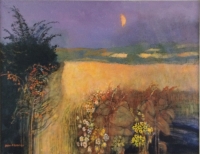 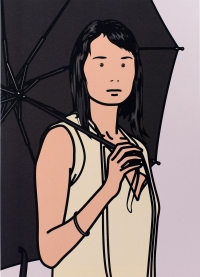 Opie graduated in 1982 from Goldsmiths, University of London, where he was taught by conceptual artist and painter Michael Craig-Martin. He is best known for his portraits and animated walking figures, rendered with minimal detail in black line drawing, are hallmarks of the artist's style. 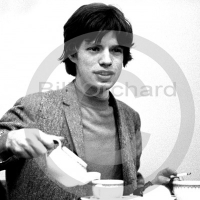