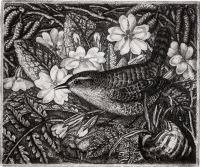 was an English artist, etcher and printmaker. He followed in the visionary tradition of Samuel Palmer and English neo-romanticism 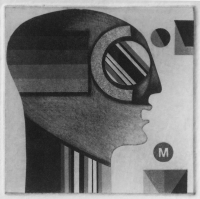 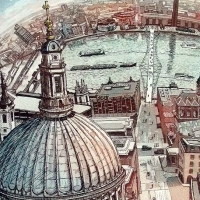 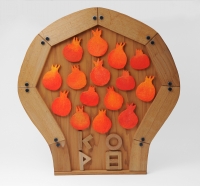 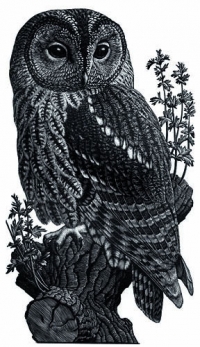