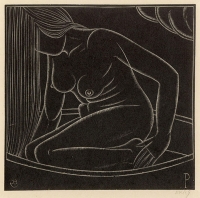 English sculptor, typeface designer, stonecutter and printmaker, who was associated with the Arts and Crafts movement 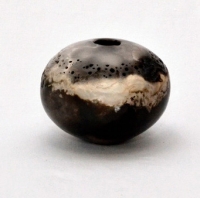 Moira walks along a beach, and her eye is often drawn to a particular stone or shell. Insprired by texture and form with soft edges feel warn away by the years of tides and waves all telling an individual story are represented in these subtle smoke fired ceramics ​

Turner Prize winning artist, best known works include the Angel of the North, a public sculpture in Gateshead in the North of England, commissioned in 1994 and erected ...who expresses a particular interest in the human body. Its physical extension in space, skin as its uttermost point-but also for the sensation of the body as a place to inhabit: where do we begin and where do we end? At our skin?

Grayson Perry CBE RA is an English contemporary artist. He is known for his ceramic vases, tapestries and cross-dressing, as well as his observations of the contemporary arts scene, and for dissecting British "prejudices, fashions and foibles"