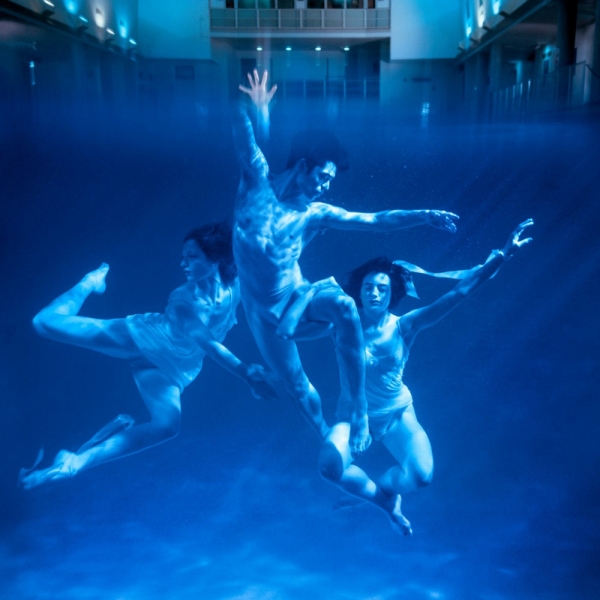 Available to buy through Own Art Scheme with 10 monthly payments of £ 250.00

The image sought to capture thye concept that there was more to Catherine Wheel's music than was initially obvious; like an iceberg. Thorgerson explores the imagery of an iceberg in his composition of ballet dancers suspended in water with only a hand breaking through the surface, like the tip of an iceberg. In order to capture an image above and below the water a camera wad placed in a protective fishbowl at water level.

This print is in stock

Tuesday to Saturday 10am - 5pm